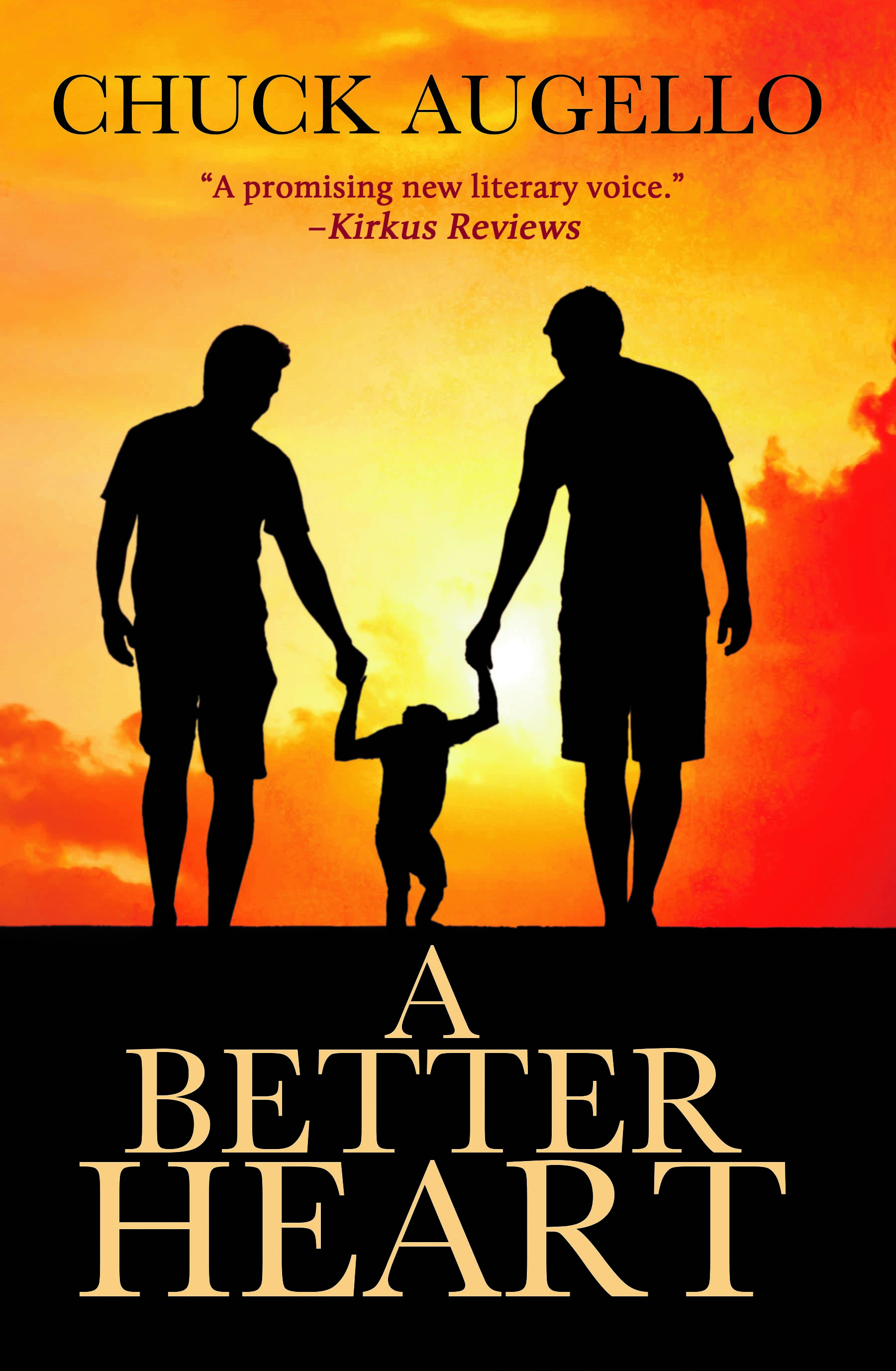 Click on the link below to purchase the book

"Lively, engrossing, fast-paced, and spot on when it comes to nailing what's wrong with animal abuse but in a realistic, not preachy way. A great read, a great beach novel."

-Ingrid Newkirk, founder, People for the Ethical Treatment of Animals and best-selling author of AnimalKind

For aspiring indie filmmaker Kevin Stacey, it's another day on the set of his first film, but when his estranged father, a failed Hollywood actor, arrives unexpectedly with a bundle of cash, a gun, and a stolen capuchin monkey, he's propelled toward the journey that will change his life.

The monkey, Henry, has been liberated from a research lab by animal rights activists. Inspired by his friend Veronica to reevaluate his relationship with other species, Kevin learns about the pain and suffering inflicted on lab animals as he forges a bond with the capuchin. When father and son embark on a road trip with Henry, Kevin is caught between the egocentric father who abandoned him and the temperamental monkey whose fate is in his hands. With both the FBI and his mother's ghost watching, will Kevin risk his career and his father's freedom to bring the stolen monkey to safety?

A heartbreaking yet comic family drama, A Better Heart examines the human-animal bond and the bonds between fathers and sons, challenging readers to explore their beliefs about the treatment of non-human species.

"A funny and thoroughly satisfying farce involving cinema and an escaped monkey."

"Finally! A story about animal rights that informs and entertains rather than preaches. By the bottom of the first page, I'd already laughed several times. Augello successfully addresses the connection of humans and non-humans."

"A fun, literary story that offers many sweeping lessons about the road to a better heart that will linger in the reader's mind long after the story ends."

A Best Books of 2020 Selection by Kirkus Reviews

Check out these recommendations courtesy of Shepherd.